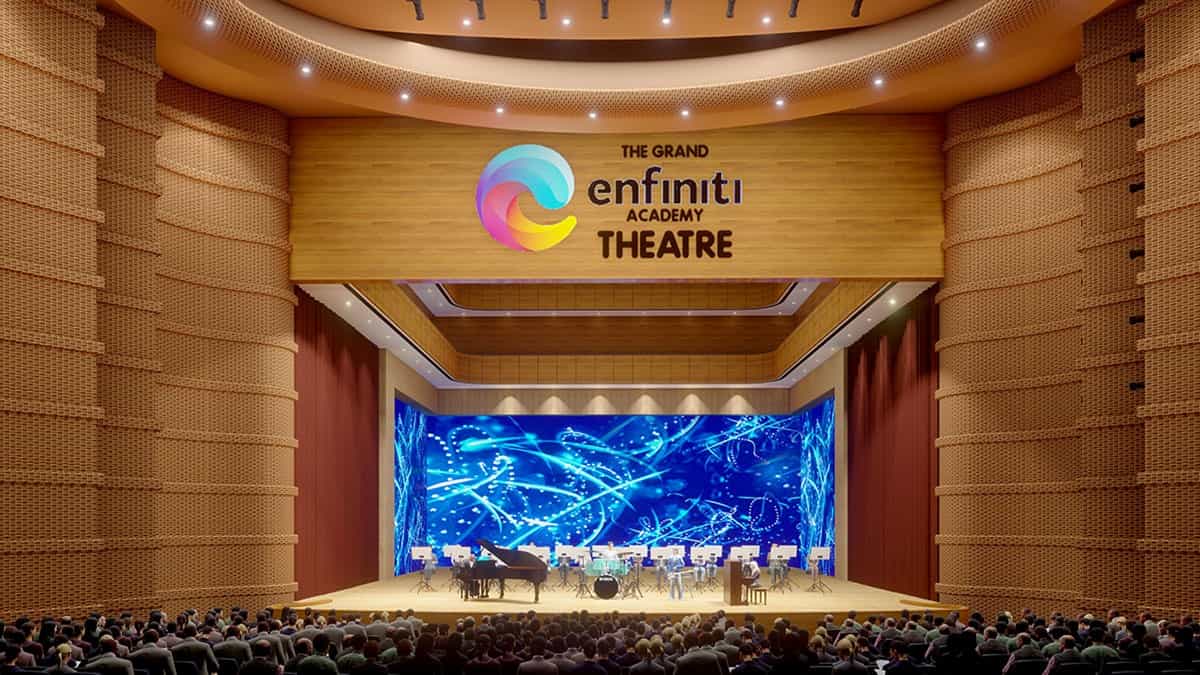 In 2011, Enfiniti Academy of Performing Arts and Musical Theatre was established to develop an ecosystem for performing arts in Malaysia. Located in Kota Damansara, Petaling Jaya, Enfiniti Academy was founded and is led by award-winning actress, director and producer Tiara Jacquelina and is headed by Joanna Bessey. It aims to be an incubator to nurture and develop young talents and has seen almost 8000 students nationwide, who have participated in its extensive array of classes and courses in performing arts.

The academy has won awards for being an outreach partner for the Ministry of Education (MoE). It works in collaboration with MoE and the English Language Teaching Centre (ELTC) offering a Highly Immersive Programme (HIP) as a fun and experiential way to teach English through Speech & Drama in schools. Enfiniti Academy provides pathways to higher education through its joint certificate program with MUST University (Malaysia University of Science and Technology).

The teachers have extensive hands-on experience in the musical theatre and entertainment industry. They are dedicated to sharing their expertise and knowledge, giving students the rare opportunity to learn from the industry's best practitioners, within the supportive setting of a professional theatre company.

In actively training new talents, they aim to give Malaysians from all backgrounds, the chance to explore and develop their individual creativity, so they can shine on the world stage, no matter which industry they are in.

Enfiniti Academy is a division under Enfiniti Malaysia which has produced some of Malaysia's most successful, multi-award-winning stage musicals including, Puteri Gunung Ledang the Musical, P. Ramlee the Musical and Ola Bola Musical.

Are you looking for acting, singing or dance classes? Why study just one when you can study them all as well as business in theatre. You’ll get 10 university credits under your belt and become a multi-talented triple-threat. Awarded by Malaysia University of Science and Technology (MUST) and Enfiniti Academy of Performing Arts.

- History of Story Telling
- Introduction to Technical Theatre
- Types of stage and understanding the medium
- Roles in the theatre and introduction to Stage Management
- Creating a dramatic structure for performance
- Stage a presentation. Group Project Performance

Basics of Acting or Leadership & Communication

Now you can watch your favourite Enfiniti shows over and over again, in safety and comfort from the BEST SEAT IN THE HOUSE!

Visit Enfiniti Academy on our Marketplace and browse their items today. 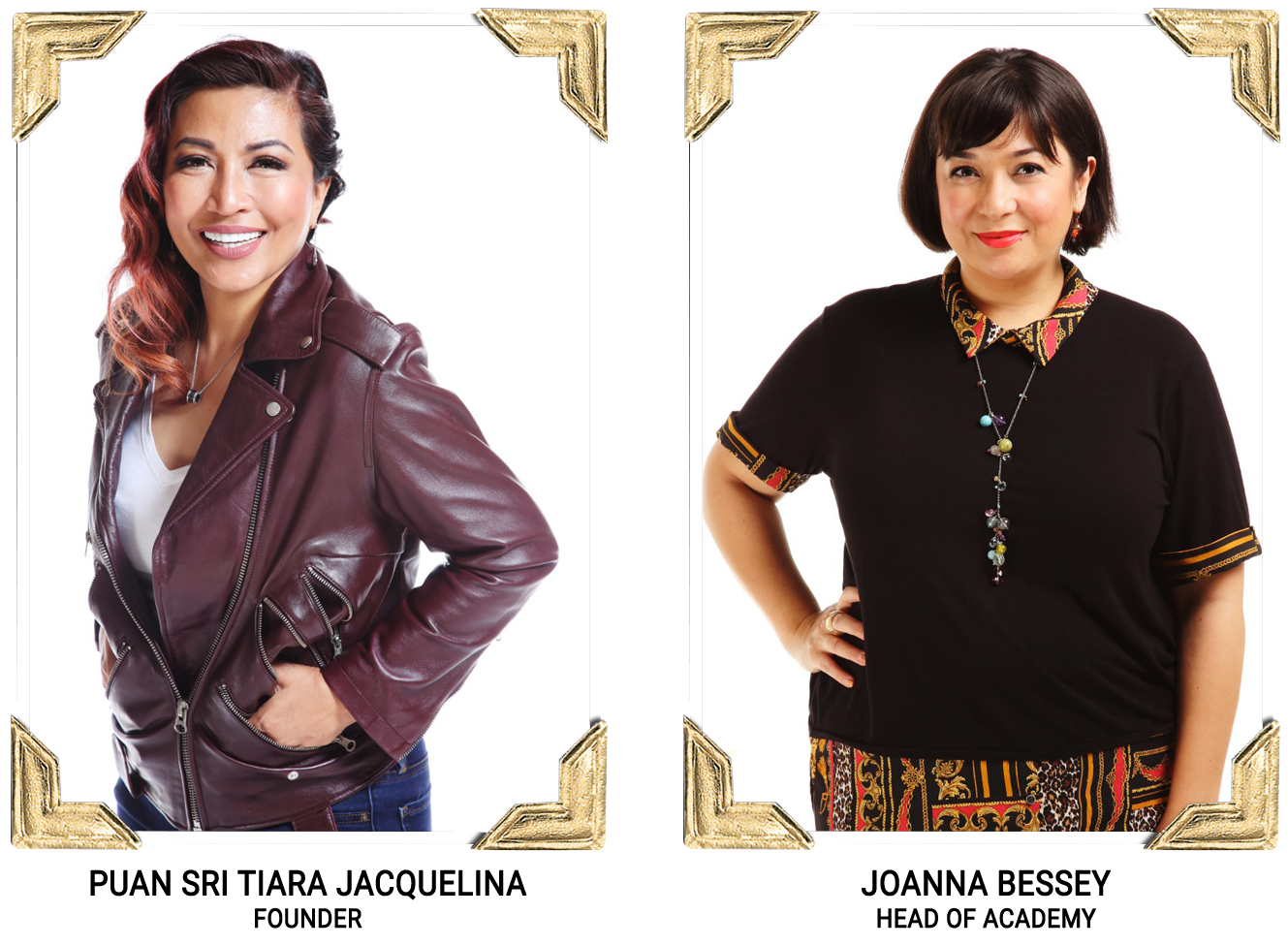 Acting, despite its name, is not merely just an act - it’s the heart and soul of a character, brought to life before your very eyes. If there’s one thing all actors and actresses will agree on, regardless of acting styles or backgrounds, it’s that acting is an expressive art form, the likes of which that are not easily mastered. However, with a little guidance from Enfiniti Academy, you might just be able to open the doors to a whole new world.

Founded and led by award-winning actress, director and producer Tiara Jacquelina, Enfiniti Academy’s vision, from the very beginning of its establishment, was clear: To culture and encourage the growth of creative talent in Malaysia, setting the stage for widespread success of the performing arts industry.

Having enrolled over 8,000 students throughout the years, young and old talents alike can rest easy knowing that their classes will be taught only by the best industry experts, and that their learning experience will be nothing short of show-stopping.

At present, Enfiniti Academy offers three different courses, suited for various age groups and purposes. Children and teens can participate in their Youth On Stage program “Musical 360”, which preps young actors and actresses alike for a grand performance at the end of the year (provided it’s permissible by RMCO guidelines). At university level, performers can join the Performing Arts Certificate course, a short-term program with modules such as Introduction to Theatre and Business in Performing Arts.